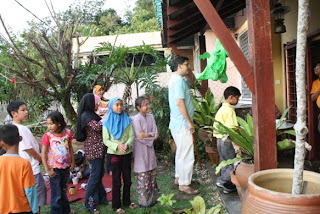 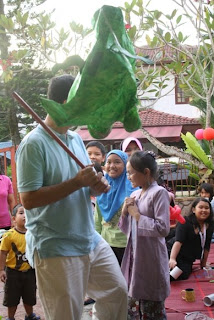 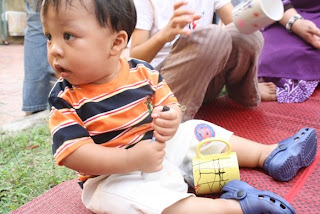 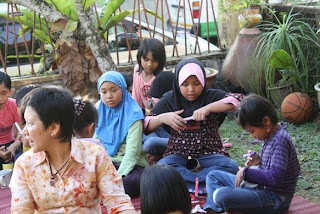 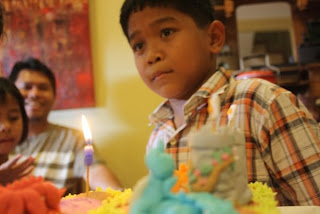 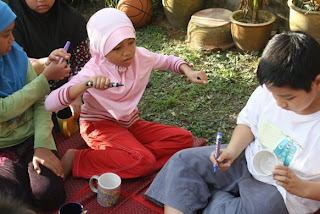 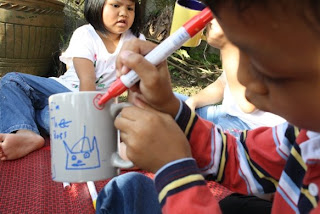 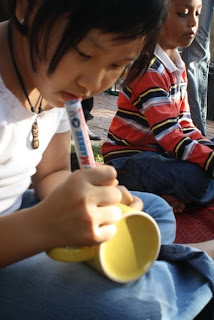 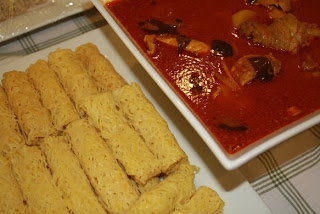 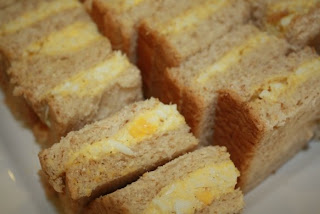 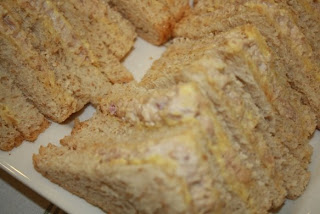 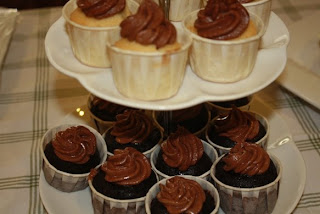 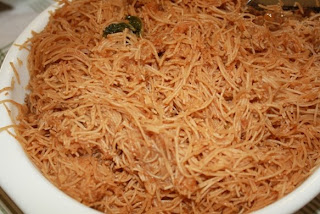 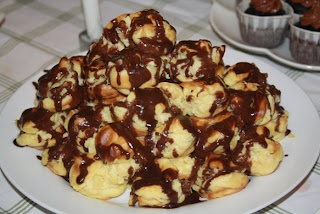 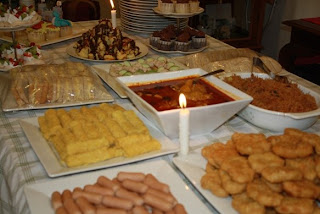 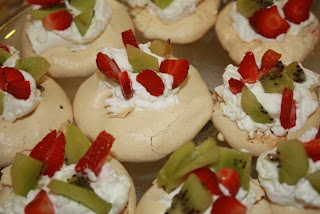 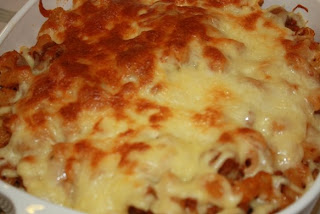 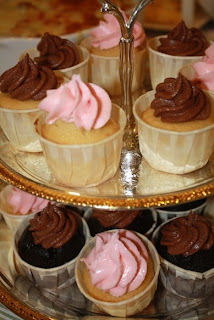 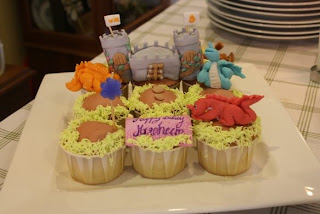 yes....my hubby is still mengidam...and I'm going to meletop earliest in 8 weeks time...this time it's vol au vent and meringue that were constantly in his mind!
Since I have been super busy, finishing work in the office, my editing (yes, already sent the final draft and waiting for another project to be done before I meletop) and baking which usually starts on Thursday....I told hubby he has to find his way with his mengidamness...ie dia kena buat sendirilah! Of course, I tolonglah...leter, ha ha....habis! He wants a short cut way....cannotlah when you are baking!!!
And Ib wants a birthday do......on top of all those.....mak bapak dia follow rentak budak athmatic ni, very sensitive, his last name is merajuk, so we decided to have a small do of makan-makan, to please Ib and hubby...and excuse for all of us to makannnnn!!
Since it was in the nick of time punya planning, we had very close friends whose average number of children (except for very very few) was 3 and maximum of 6, to come and join the party.....the house was full of children, even though there were not 15 couples, ha ha.....now, you know why we are also waiting for number 6!!
I made the cakes (of course!), profiteroles, chicken curry with roti jala (roti jala I ordered from Kak Jee), my brother Mus who works with KL Convention Centre's kitchen prepared tuna and egg sandwiches and did the filling for hubby's vol au vent, I also made bruschetta, baked macaroni...the fried mee hoon was from the kind help of SW's maid, my maid fried the nuggets, boiled the cocktail sausages, of course hubby prepared earlier his meringue using Nigella's Domestic Goddess recipe and the vol au vent casing......
All went well, special thanks to pak doktor Jab tolong buat pinata for the kids, he didn't sleep until 6 that day to finish his work...ah well, he's a nocturnal anyway!!And thanks to all who came to help to make the small do a merry day for all of us!!
Cooked up by KG at 11:57

Saw some pics in Haq's blog also. Love every food in the pics. Yummy yum..yum..

We are waiting for you to join our neighbourhood.....we can wallup together gether!!

One whole happy family who love to cook. What can be happier than that? Love the meringue too, tak pandai buat je.

TM
Meringue recipe in Nigella's domestic Goddess book, will put up one of these days....but i learnt the technique and how to perfect it last saturday frm Nigel Skelchy, co owner of Just Heavenly....tak dan nak put posting on tt, yet. But, seriously, am happy to prepare all these for us to savour, if only someone can organise a get together and if time permits!

You are sooo welcome to come to my house and cook up a storm!! Haha, tak malu ajak orang datang and suruh masak eh?? Everything looks yum!! and happy belated birthday to Ib!

Happy Birthday, Ib!
So meriah ya your get together ni, Yani.
Hey! I dah postponed my homecoming..so sempatlah you nak lepas pantang dulu...hehe!
Lepas tu Chut, Ita and I will haunt you day in day out :D

Honestly, I takutlah bila baca or dengar the term 'meletup'. I know you are so relax about giving birth, but I still have that nyilu feeling la..

I cannot la tgk ur pics ni, hati jadi jeles..how come everything you cooked looks so perfect. I am sure the taste pun mesti mengancam.