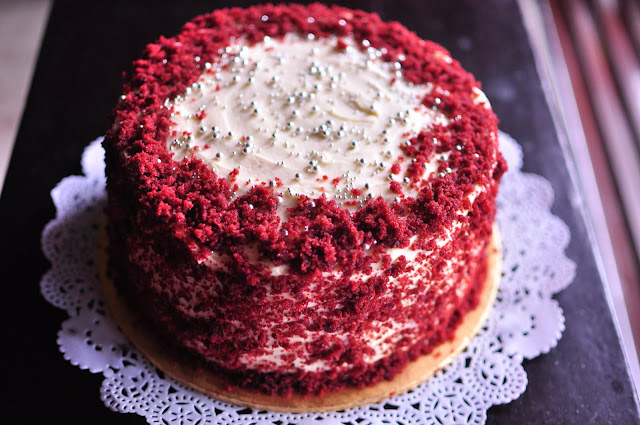 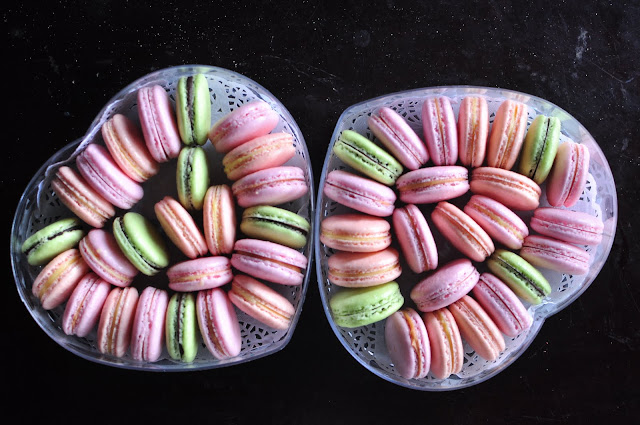 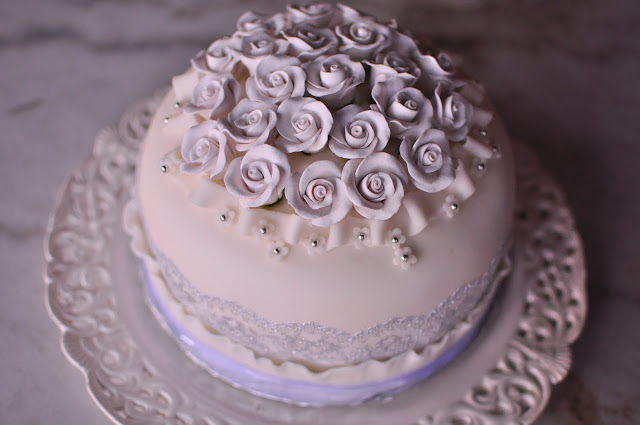 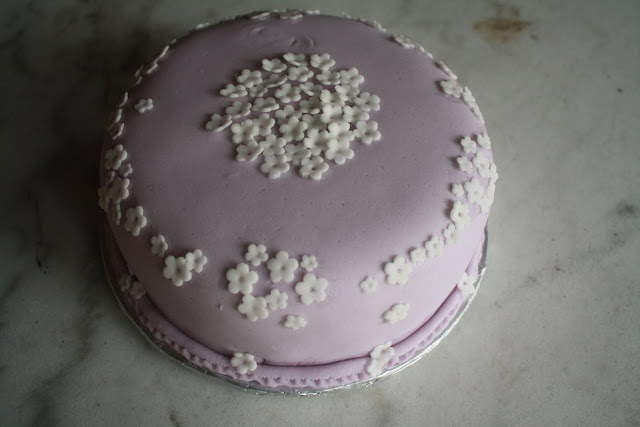 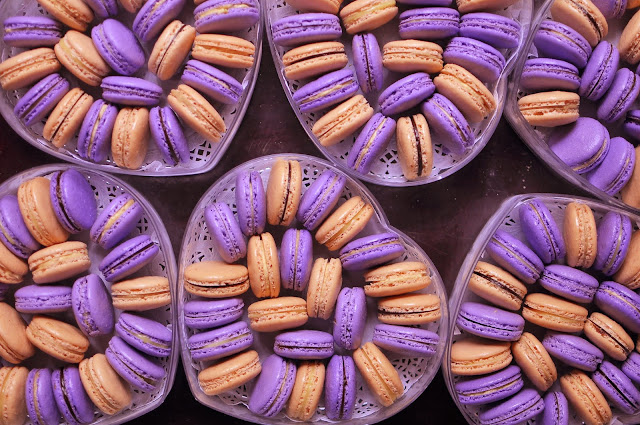 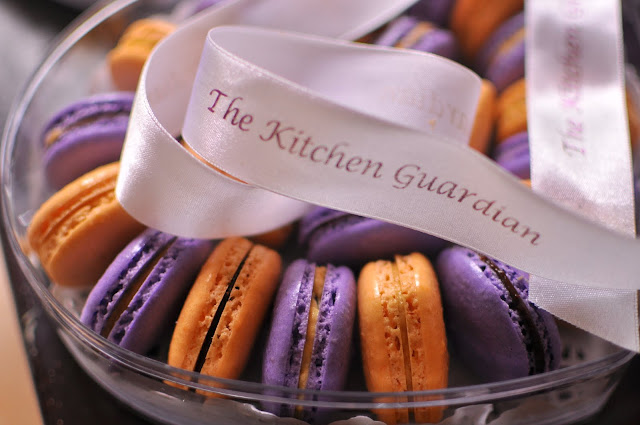 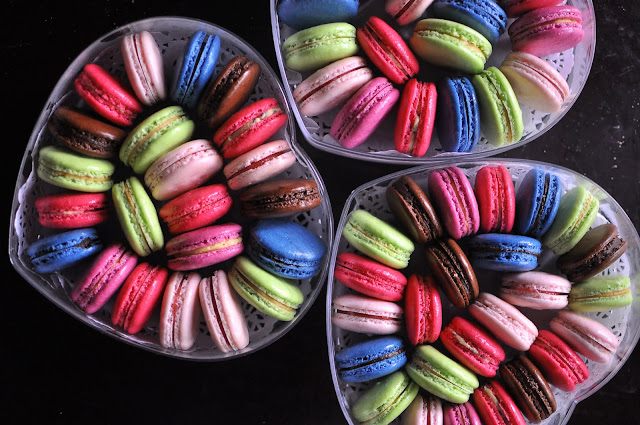 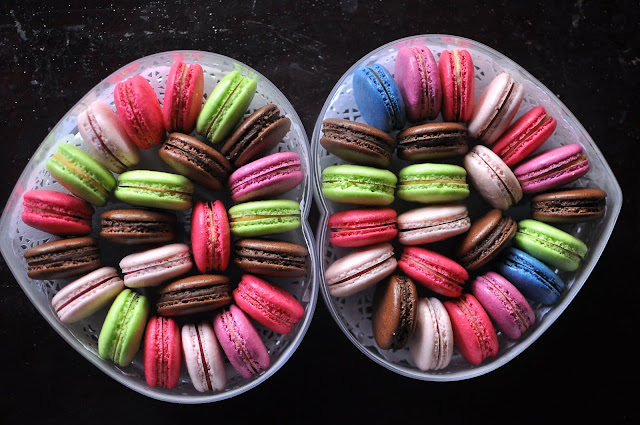 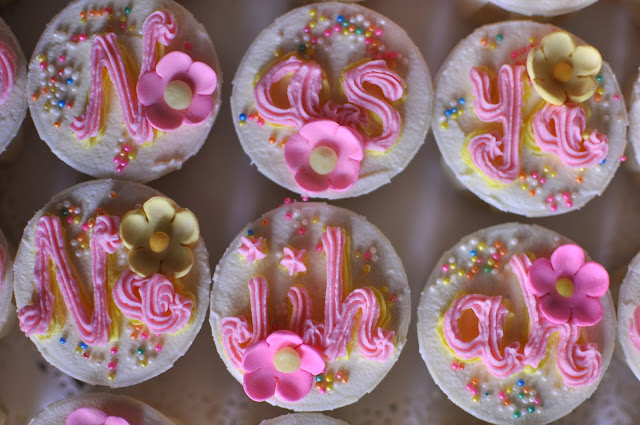 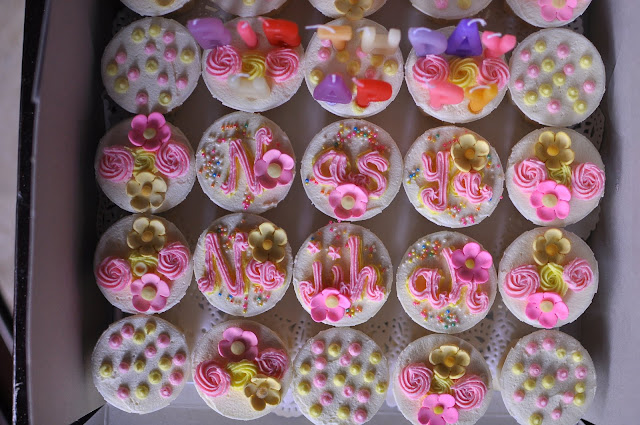 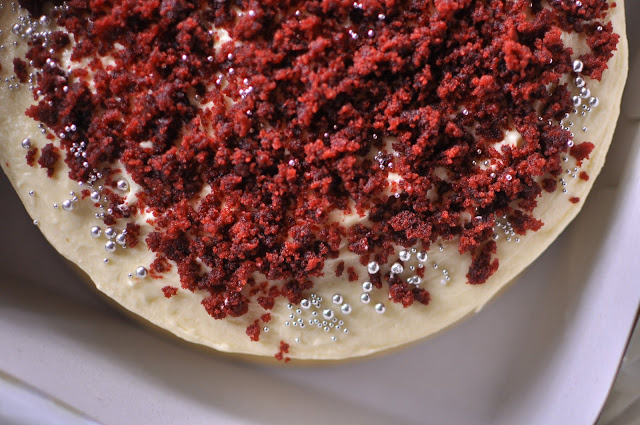 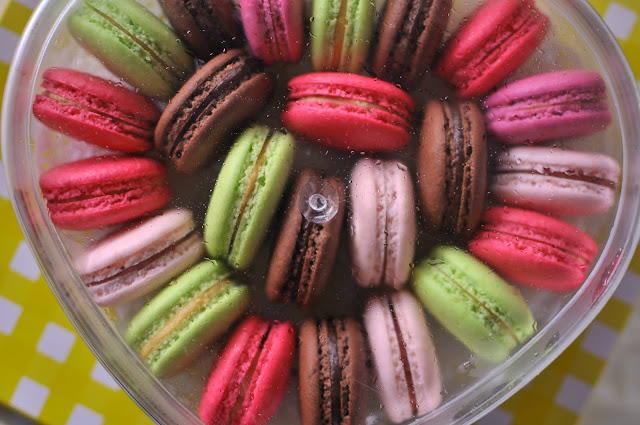 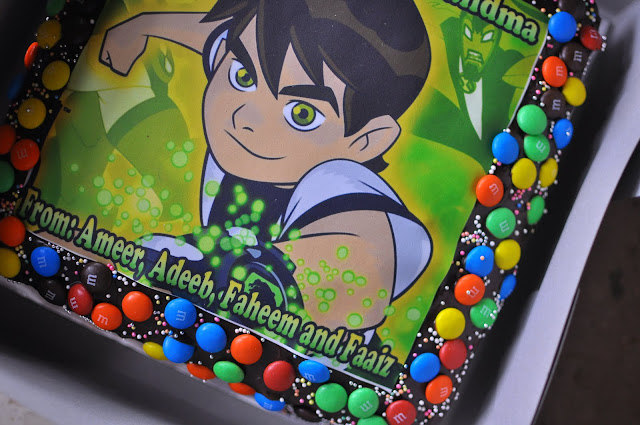 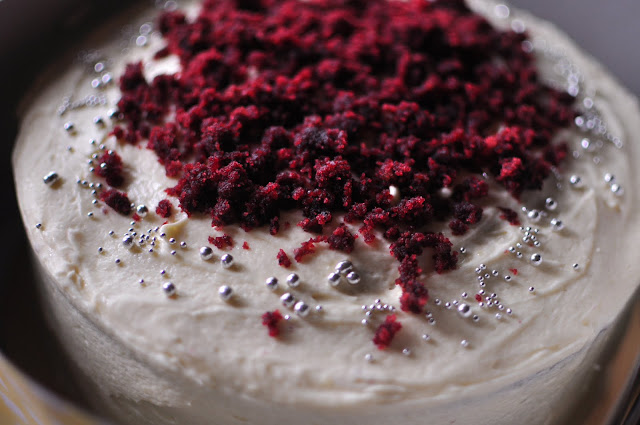 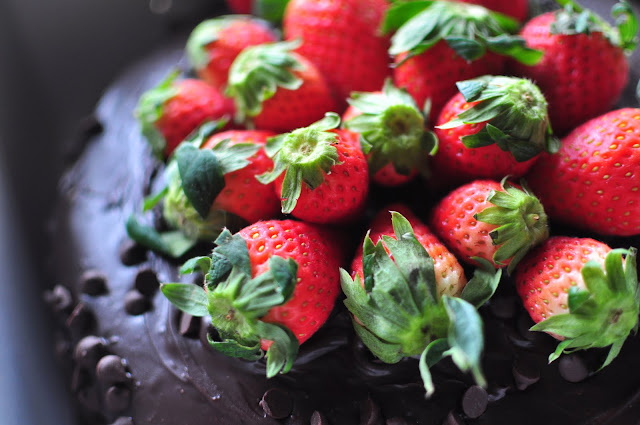 Some bakes and cakes that I made in the last 2 weeks. Tq beautiful people!

It felt like yesterday we breathed into 2011, now we are almost hopping into 2012. I have achieved lots this year, but there have also been loads of setbacks! Am happy and grateful for both!

Think I have done so much baking this year that I could ever imagined...and making macarons has become a don't sweat the small stuff thingy! Sure I still make volcanoes instead of happy feet, but I think I have mastered a few tricks! haha!

The thing that I cherish so much this year would be the friendship that I made with fellow bakers via the net...technology rocks ok!And no one can take that away!

I will pen down my goals for 2012, but I would be leaving my oven to chill in the entire month of January, except for several confirmed orders! So...Happy New Year 2012 you alls, live healthy and productive!Muaaahhhsss!!
Cooked up by KG at 17:55

2011 was the fastest year for me, too. I still remember that night when we met Mamasita and the rest of 'Makcik Bloggers'. And that was, what, 2009?
Sedih pulak rasanya nak tinggalkan 2011 yg byk kisah ni..-Millie-

Happy New Year to you and your family!!May all your dream comes true in this coming 2012.