....think I mentioned in the previous post that I was running on spare battery...you know what happen last Friday!? My whole body gave way, I was down with viral fever and flu and cough, they actually started the day before when I had excruciating headache and back pain ...

So, instead of going back to Ayer Baloi on Saturday (hub's newly wed cousin's inlaws and relatives were to bersanggar for berundur @ Ayer Baloi abode on Saturday), we left at around mid-day after my visit to the GP and finished packing...errr...I took home Silpats to make some macarons for Sara's birthday.

There'll be more photos, but I just want to share some pics of my newly acquired fetish, well so called...making bread and a few snapshots of the Johor Premium Outlet..... 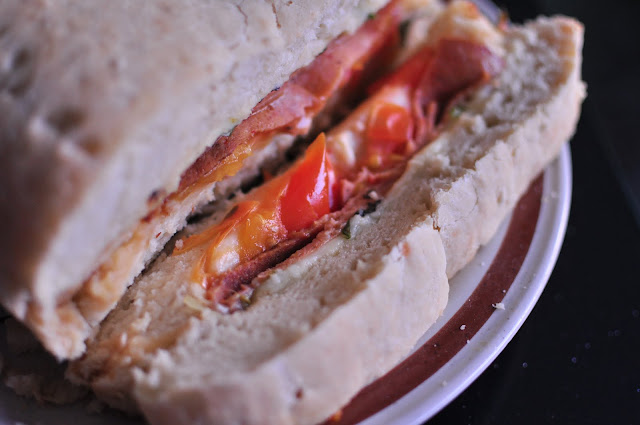 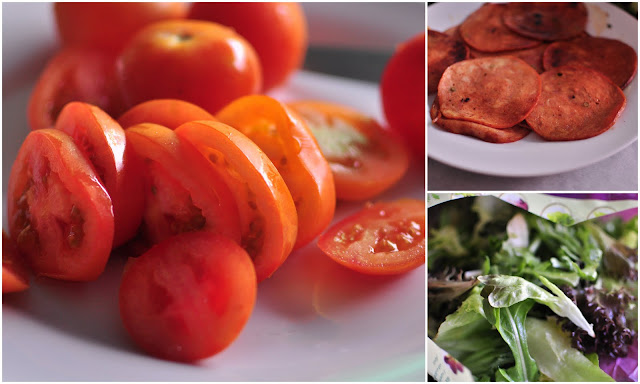 Method
1.Combine yeast, salt, sugar in a bowl. Add olive oil and lukewarm water.
2.Stir in flour.
3.The dough will be sticky and wet, never mind!
4.Cover the dough with cling film and allow to stand at room temperature until the dough has risen and collapses...approximately 2 hours...I made the dough on Friday night and baked the bread the next morning for breakfast.Dough can be used immediately or store in a covered container in the fridge for 2 weeks.
5.Punch down the dough, I press the dough to flatten it, divided them into 2 portions, place them in a rectangular casserole bowl, put the fillings:roasted tomatoes, chicken cold cuts, rocket salad and mozzarella cheese....I would have added mature cheddar cheese and some Lingam chilli sauce next time!
6.Bake for about 40 minutes at 160C. 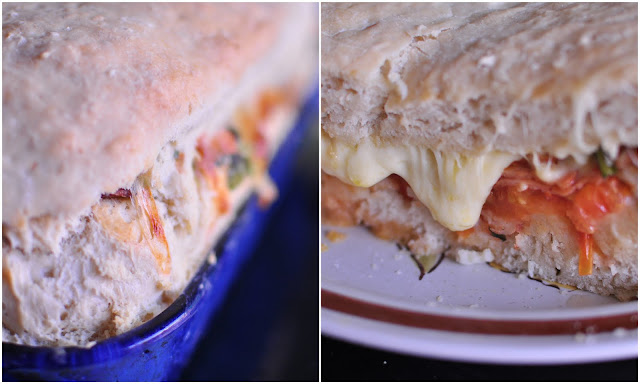 The kids love this bread...ever since I started making breads, breads have become a new dimension at home! Maybe I should invest in a bread-maker! Think I got this recipe from http://www.whatsforlunchhoney.net/! Tqs Meeta!

...Hubs didn't drive straight to Ayer Baloi despite the kids (and me) crying for food, but proceeded to Johor Premium Outlet! Wow! I felt l,ike I was in some factory outlet in Melbourne....haha, that's about the only factory outlet that I have been before! 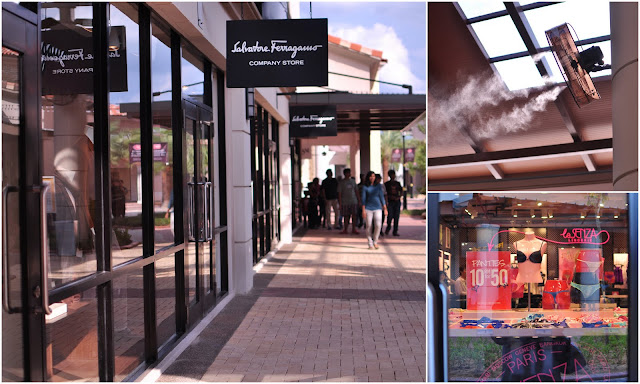 I like the place, it's spacious, but didn't go into all the shops...AND I will make a comeback! Hehe! Got this TUMI and Oraton begs that I have "earmarked"! Bought some clothing (cheap ones) from GAP for the kids and some inner wares for Khadijah, that's all! 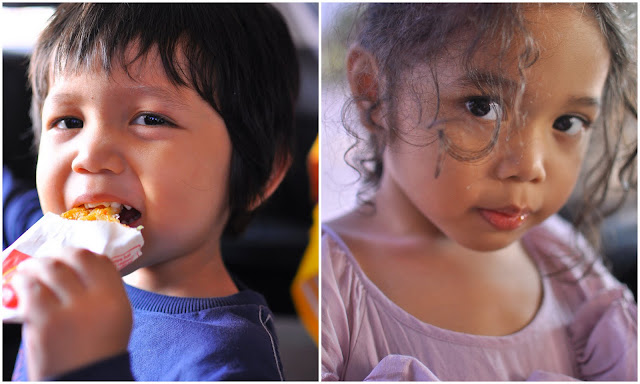 Hajar and Muhammad inside the car... 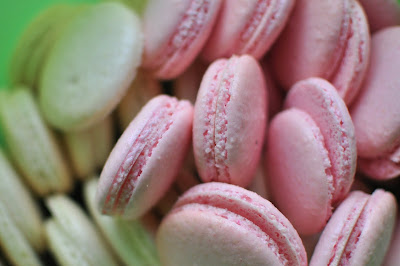 ..some macaron shells that I made using the new range cooker...the oven is 'panas' even at 140C, so my shells were tanned! But they were moist and all inside! 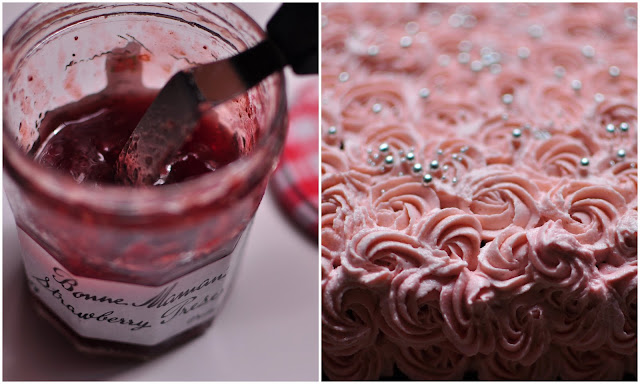 Victoria Sandwich cake for Jamaliah, her family loved it so much, that she ordered twice after that in the following weeks! Tqs Jamaliah! I, on the other hand had fallen in love with Bonne Maman's Strawberry preserve! 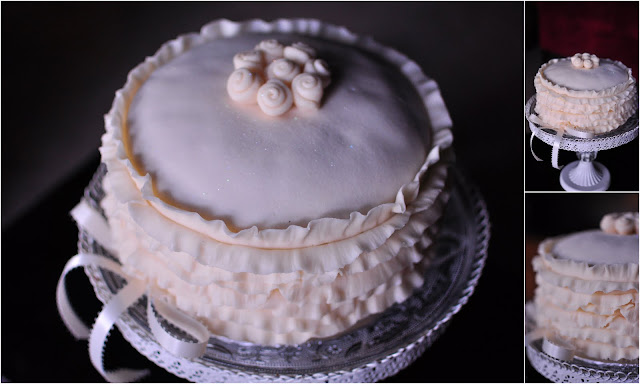 ...and this one...my first try at ruffled cake, in fondant! Inside is Victoria Sandwich Cake, a wedding cutting cake, tqs Muzal for this order!

Well! That's it for now, I'll post some more pics when we were in Ayer Baloi...it was a short weekend break, but it was a much needed one!
Cooked up by KG at 14:48

I just caught a glimpse of JPO the other day when we went to JB..will definitely have to make a stop there one of these days ;)